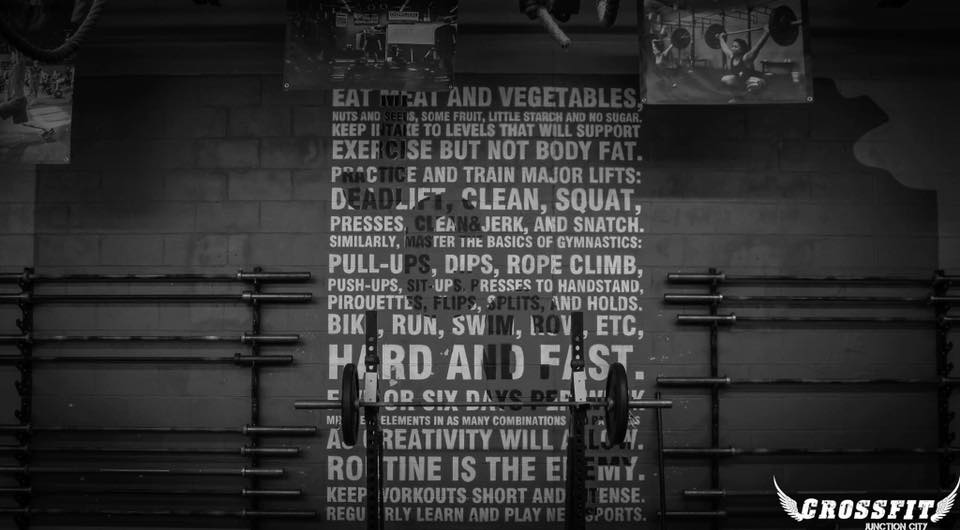 In 2009 I left Camp Buehring and headed back to Kansas. I re-enrolled to Kansas State University to finish my teaching degree, but at this point ALL I could think about was CrossFit.

I knew I wanted to figure out a way to coach and train others. CrossFit wasn’t well known where I was, and less than a handful of people were actually doing it. Again, we were off in a corner of the gym, getting obscure looks from other patrons, and sometimes looks of curiosity, and sometimes we would even have some join us and on more than occasion asked to stop what we were doing by the gym staff.

By 2010 I had a group of consistent people I trained with. 2010 was also the year I got my Level 1 Certification. Going the level 1 seminar, cemented my love for this new methodology even more. They explained the importance of virtuosity of movement. They hammered technique, consistency, and then intensity. They stressed the importance of eating healthy and actually explained HOW to do that. We drilled BASIC movements all day long (air squats and PVC pipe work) and I was so sore the next day!

Looking on the CF website they announced they would be holding Sectional competitions all over the United States for a chance to go to Regionals and then the games. I immediately signed up. Our Sectional qualifier was at CrossFit TNT in Missouri. There were 60 athletes competing. I finished 8th and earned a trip to Regionals that was in Colorado. Colorado was a nightmare……at this point, I was only doing the 1 workout per day and had no idea how to eat for competition. I basically had breakfast and didn’t eat anything else the rest of the day…..needless to say, I feel on my face by the 4th workout and completely fell apart. I was super disappointed in myself, but was grateful to be there and learned so much.

At the end of the competition, I bought a rower, barbell and weights. I not only was going to train more to get ready for the next year, but I wanted to train others. This purchase was the catalyst that begin the journey to owning a CrossFit gym. 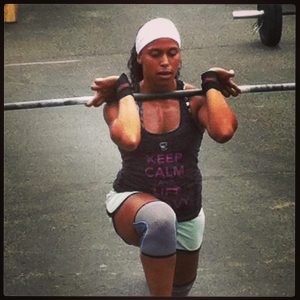 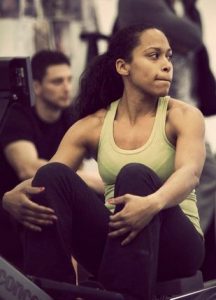 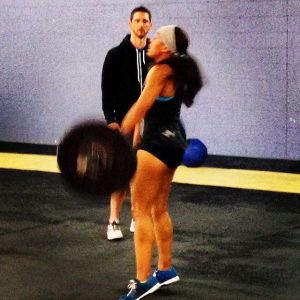 In the beginning, I just had friends come over that I literally BEGGED to let me coach them. FOR FREE haha.. I just wanted the practice and experience. I would spend any free time making up workouts, thinking of modifications and regressions and then testing them out on my friends who would come train. What started with 3-4 people, slowly started growing. Friends told their friends, and even people walking past our home would come up and ask what we were doing. I started offering class times, and began asking for a small fee, so that we could purchase more equipment. (At this point, almost everything was set up as a circuit because of equipment and space restrictions.) 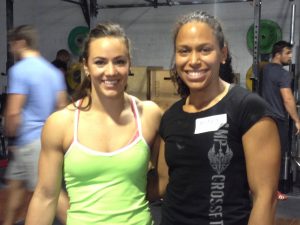 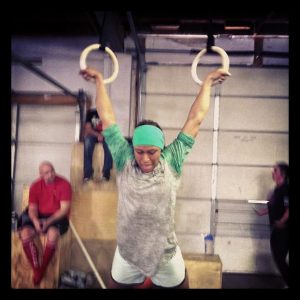 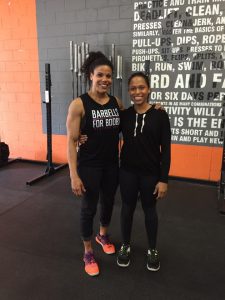 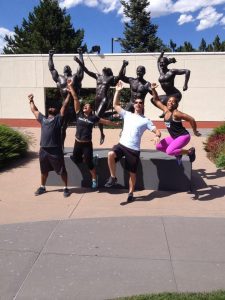 As we started to grow, I began looking at spaces in Junction City. Everywhere was SO expensive, with long term leases. I was terrified. HOW in the world can I afford to do this? It really seemed impossible. I finally went to the local YMCA, I knew they had been using the racquetball courts for storage for some time, and wanted to speak with the director about renting that room for CF. I typed up a business plan, where I explained how much I would make, and how much to pay him- rent plus a % of profits. I also offered to pay for storage of all the items that were currently in the racquetball area.

I went to the director so excited. So naive. He not only told me no, but that the residents of Junction City just don’t care enough to pay for fitness. I was devastated. And my confidence for trying to open a gym was completely gutted. I stopped looking for buildings. I began to question if it could really happen. His words made me question my dream, if I could really make it a reality. 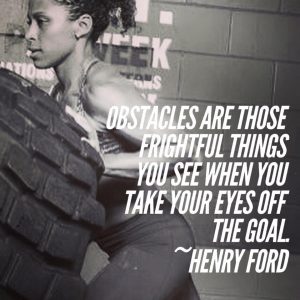 I began to focus on growing the people that came to my home gym. I scoured every rental listing on FB, Craigslist, and newspapers to find something, anything!

We had a message on our whiteboard…..once we hit 20 members we could start looking for a building. I found an ad on Craigslist for a place…..$800 per month and no long term lease. It was exactly what we were looking for. Something where we could make the leap, but if we failed it wouldn’t ruin us. Vince and I got to work. 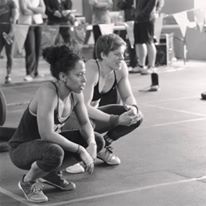 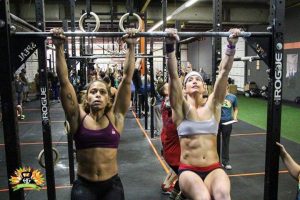 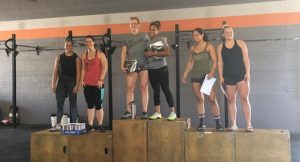 Since then, we have moved buildings, hired coaches, and have had so many members walk through our facility. We have helped people gain their health back have healthy pregnancies, find a community, gain a family. We have had people create their own businesses, spinning off of our gym. I’ve made the best friends, cherish so many amazing memories and have had so much more than just fitness happen at Junction City CrossFit.

I’m excited to see what the next 10 years bring….. 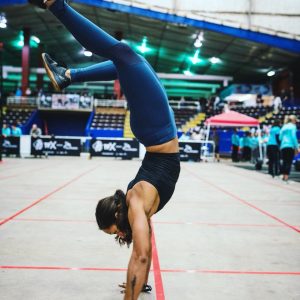 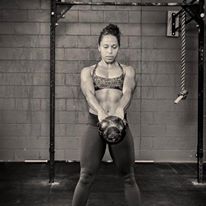 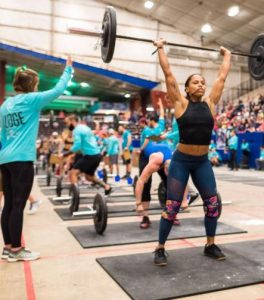 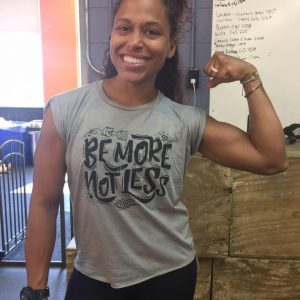